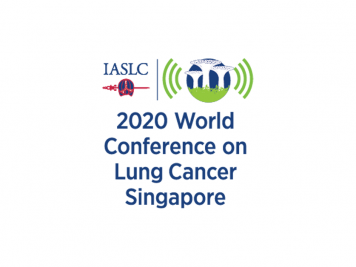 TFG & the Definition of Endgame 2011 The start of the Tobacco Free Generation Endgame Social Movement in Singapore led by the founder.

2012 World Conference On Tobacco Or Health : Endgame in Tobacco Control ” Radically Dangerous, Visionary Leaders or both?” Tobacco Free Generation was very well accepted at this international meeting in Singapore President of the Youth Committee, Inge Kleinhans drew the conference to a close, reading the conference declaration: “We commit to the fight against tobacco and call for the implementation of Tobacco Free generation in our time. For this, we propose a birth year of 2010 beyond which children will no longer be able to purchase cigarettes. We commit to support the global tobacco free generation movement, as well as to the creation of Tobacco Free Africa, a youth driven platform with a mandate to facilitate the Tobacco Free Generation movement throughout Africa.“ Tobacco Free Generation International thank the Southeast Asia Tobacco Control Alliance (SEATCA) for the invitation to present the Tobacco Free Generation Social Movement at their “Sustaining the Campaign for Smoke Free Cities in the ASEAN” meeting on 13-14 October 2016 at Krabi, Thailand. Presenting the TFG progress were Congressman Joet Garcia, Mayor Francis Garcia and TFG Founder, Dr Koong Heng Nung. Delegates welcomed the approach while others, who have been introduced to the ideology in the past, continue to acknowledge that it is the correct social approach. The Filipino leaders endorsed the socially inclusiveness of this ideology as depicted and nurtured by Dr Koong, the TFG founder. TFG would like to thank World Health Organization’s Western Pacific Regional Office for inviting us to Manila to share our vision and program with WHO staff and Philippines youth invitees.