“We did not, in the end, find that this treaty accelerated decline in tobacco consumption.”

“…our methods, which represent – to our knowledge – the most rigorous evaluation of any international law ever conducted. We did not find any of the 3 kinds of effects.”

WHO Director-General Dr. Tedros recently said “Since it came into force 13 years ago, the Framework Convention on Tobacco Control remains one of the world’s most powerful tools for promoting public health,”.

That’s what a study just published on bmj.com tried to investigate – one of which pulls together all the data we have on smoking rates, from 1970 to 2015, and then a quasi-experimental study which tries to model what the effect of the FCTC has had.

Steven Hoffman, and Matthieu Poirier from the Global Strategy Lab at York University join us to explain what their research means, and why it’s time to double down on our attempts to reduce smoking. 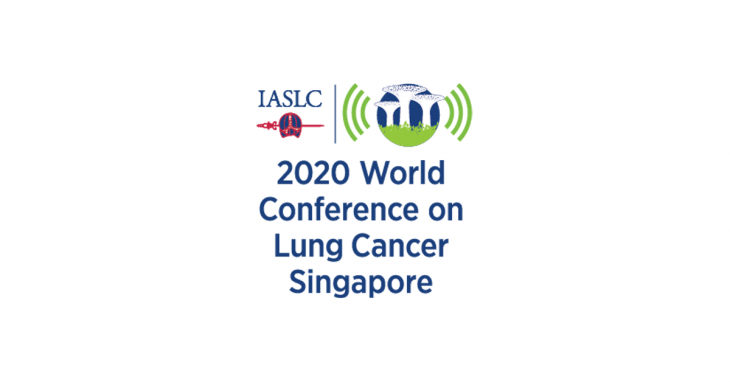 Presenter Heng Nung Koong, MD, founder and director of the Tobacco Free Generation International, discussed this topic during the Education Session “The ‘How To’ of Modern Tobacco Control” (ES21). In 2010, Dr. Koong wrote a journal article, “Phasing-Out Tobacco: Proposal to Deny Access to Tobacco for Those Born from 2000” as a way to think about new generations of never smokers and how best stop them from ever becoming tobacco users.